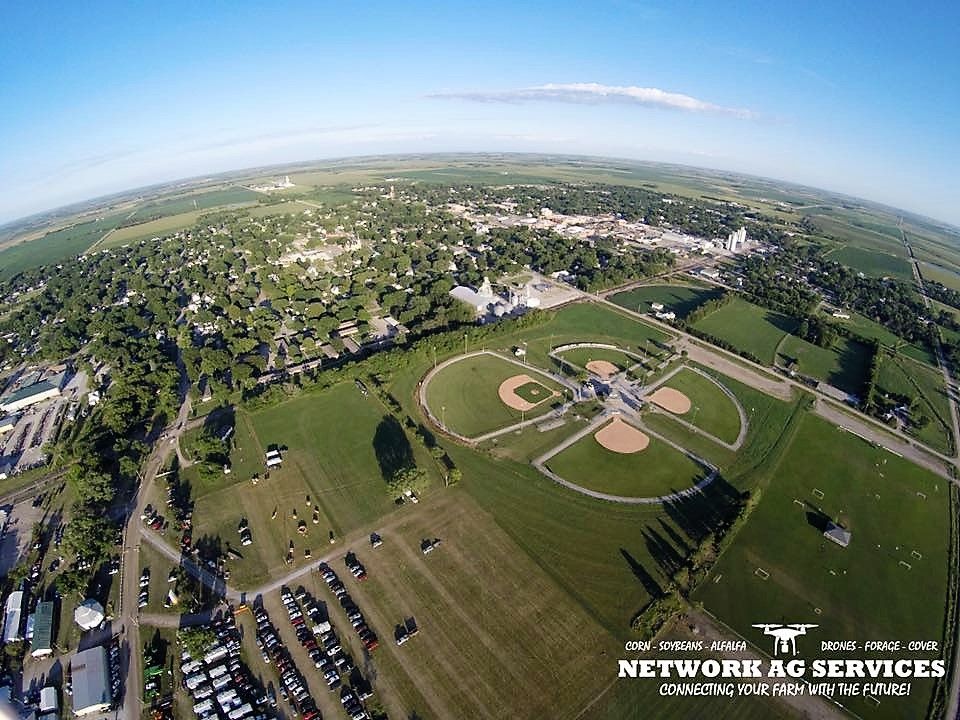 Location: east-central corner of the state of Nebraska

Government: Butler County has 17 townships and is governed by a seven-member Board of Supervisors, elected by popular vote for four-year terms. The county is not zoned. The Butler County Sheriff's Department is located in the county seat of David City. The Butler County Detention Center officially opened in 2004 with 28 beds and 2 holding cells. Two corrections officers are on duty at all times. Inmates are brought to county and district courtrooms through nonpublic corridors.