At A Glance: Who's Shouldering The Federal Income Tax Burden? 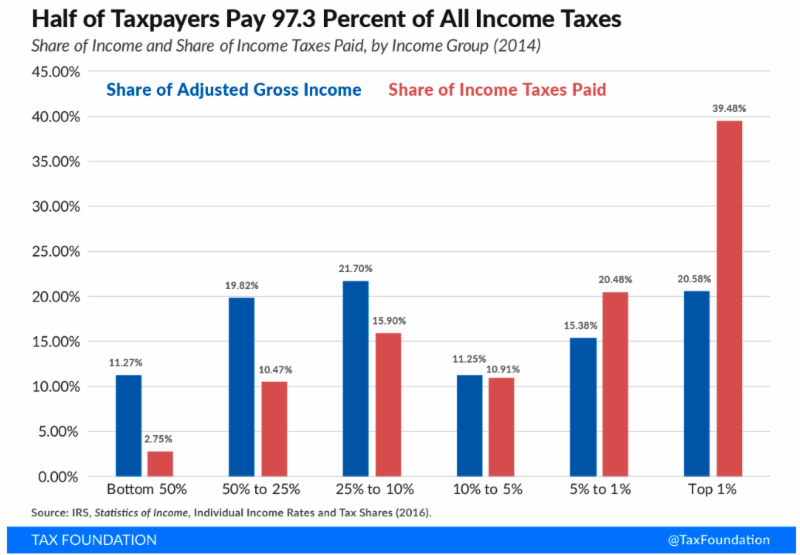